DatabeatOMNI is currently working as intended.

What is Digital Signage 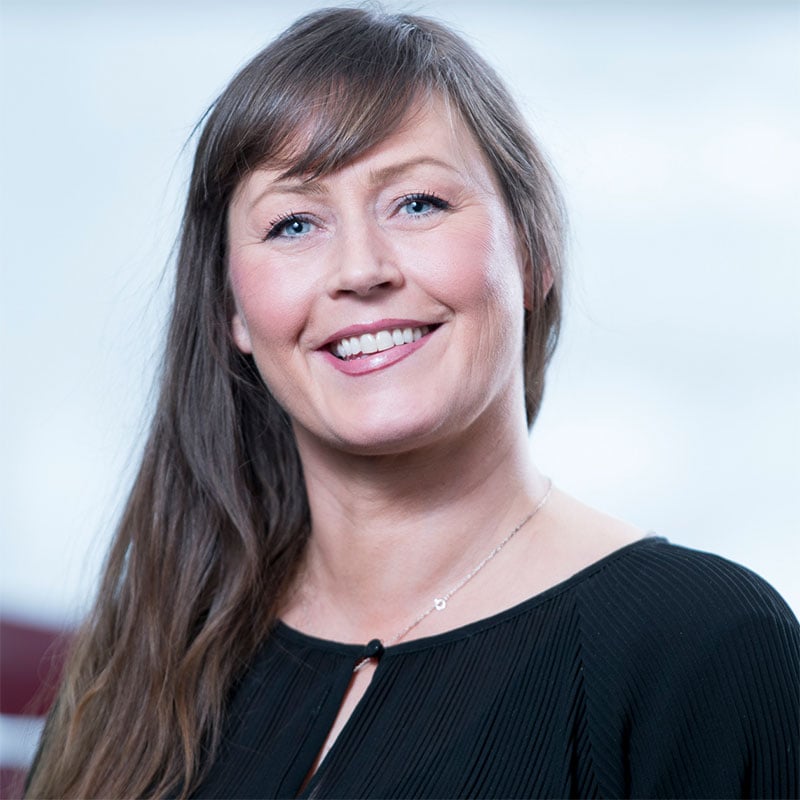 There are several terms to describe what we at Databeat are working on, and the most commonly used term is digital signage, but you've probably also heard of screen publishing, info screen, and public display.

We can first look at Wikipedia, at what they say about the term digital signage. Digital signage is a professional term for displaying multimedia content on digital displays.

Before we go further and look at some customer examples, let's look at what distinguishes analog and digital communication.

Over the years, Databeat has had the opportunity to help many companies digitize and streamline their communications, from governmental institutions, retail, offices, kindergartens, schools, and sports arenas. The companies that use DatabeatOMNI claim that they both save money on communicating digitally with their audience, but also that they can raise awareness around their messaging and products. With the functionality of DatabeatOMNI, you have the opportunity to change the content and messaging in a matter of seconds; this can't be done with analog solutions.

We are often faced with the question from customers and potential customers on why they should invest in a digital signage solution, and some of those arguments are;

This is precisely what Databeat has been working on since the start of 2005. DatabeatOMNI should be easy to use so that anyone can create and publish their content on one or many screens. DatabeatOMNI is a stable solution, which is why we work very closely with hardware suppliers to achieve just that. So, of course, it should be cost-effective, and pretty much anyone should see the upside by investing in digital signage and to communicate digitally.

I have a recent example that I want to show you. Our growth director Joel was in a meeting, and in the lobby, he was met with this whiteboard. Joel took the opportunity to show digital signage in practice right away. Joel took the content from the whiteboard and created a quick template and uploaded it to DatabeatOMNI.

Databeat has many different customers in different industries. We usually say that DatabeatOMNI has a place wherever you want to communicate something digitally to an audience. Here we will present some selected customers who have replaced the analog communication with the digital through DatabeatOMNI.

We also work very closely with some customers to build brands in the physical stores, and Google is such an example. They communicate on larger surfaces to just create awareness of their products and services.

Another example is Elkjøp; they have, for a long time, also used digital signage as digital offer posters.

It has also become more common to communicate digitally in the shop window to increase the attention of bypassers to draw them into the store. Something Superdry does well.

Schneider Electric has also managed to improve internal communication with the use of digital signage. Schneider realized that employees weren't good enough to search for information, on the intranet portal, and in emails, but by taking the most critical messages and publishing it to screens in common areas, they managed they raise awareness on the vital issues internally.

We also see that several companies and restaurants communicate both menu items and other information to employees internally. Tusenfryd, which is the largest amusement park in Norway, among other things, uses screens to communicate ticket prices and different types of information about what's going on inside the amusement park.

MIX is one of the largest convenience store chains in Norway that also communicates digitally in some of its stores, and here they work activity throughout the day with different types of promotional offers and raise awareness of bypassers on products that may be relevant. As an example, they use weather dependent publishing; they show an offer for coffee in the morning and ice-cream when its sunny outside.

Tjuvholmen kindergarten and Eva Sand are also an excellent example of a customer who previously thought digital signage was difficult, unstable, and expensive. But now she has her channel to communicate with both staff and especially to parents. It has managed to raise awareness of important things and visualizing the activities that are scheduled for the kids.

Real estate agents also use digital signage to communicate housing prospects and other information to their potential customers.

To wrap this up, we will also show a customer who has had great success in communicating digitally, and that is "Cutters" Not only do they communicate the available drop-in hours to people passing by and promotional offers, but they also entertain their customers while they sit and get a haircut.

I hope that through these examples, you have gotten a sense of what digital signage is. Thank you for watching this Academy video. See more videos on the Academy page.

◄ Back to academy videoes
Copyright © 2021 Databeat Terms and condition